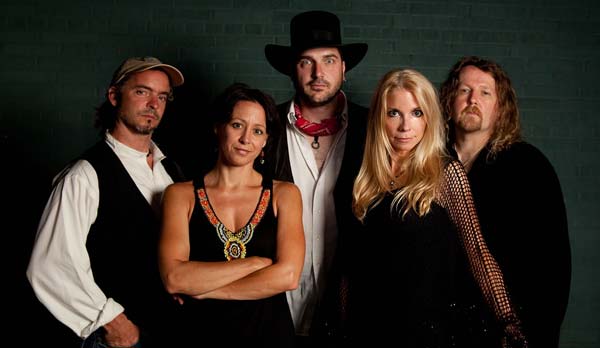 TUSK covers all the great hits of Fleetwood Mac, which has featured the talents of Mick Fleetwood, Christine and John McVie, Lindsey Buckingham, Stevie Nicks and others over the years. The Fleetwood Mac story is an episodic saga that spans more than 30 years. It is the saga of a British blues band formed in 1967 that became a California-based pop group in the mid-Seventies. In-between came a period where Fleetwood Mac shuffled personnel and experimented with styles, all the while releasing solid albums with chart topping hits such as Landslide, Rhiannon, Go Your Own Way, Don’t Stop, Dreams, Say You Love Me, Hold Me and many others.